Run out the Guns was formed in late 2009 and are a five piece acoustic line-up featuring Guitar, Fiddle, Mandolin, Banjo, Bouzouki, Bass and Percussion.

Mixing their own music with songs, shanties, jigs and reels from the distant past to the modern day.

They have been described as a “Folk, Punk, Blues, Rock, Country, Irish Mash-Up”, and are the perfect band to get the ale flowing and feet stomping wherever they play.

Run out the Guns have played more than 500 dates since they formed, also touring with known names such as:

Prepare To Run Out The Guns!

What People Are Saying

Send us a message 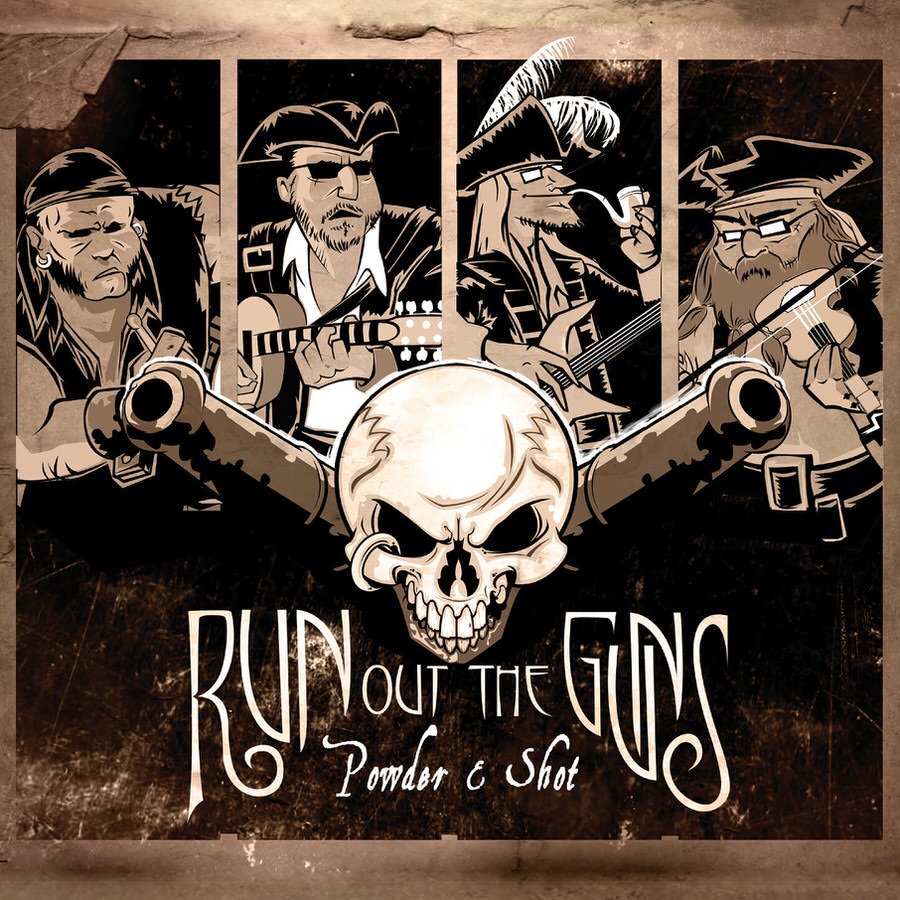 The Background Story To Powder & Shot